Listening to the lyrics of Doctor Django and his Nurses is a journey through urban landscapes, neighborhoods and street corners, evoking clear images of the atmosphere. Other songs will transport the listener to rural settings along deserted highways, and tell stories of real people and life as it is.

One of the most iconic sites along Route 66 is Roy's Motel & Café in the Mojave Desert town Amboy in San Bernadino Country. You may hear Doctor Django and his Nurses "Route 66" playing at Roy's on your next visit.

As a listener, you are invited to walk down the dimly lit pavement in Simplicity, contemplating the way we interact as people in Poor Folks on the Hill, or come home as in The Way It Should Be.

The music is distinctly its own. Elements of jazz, blues, country and progressive tones form a curious cocktail.

Originally, Django began as a classical violinist, graduating from the music academy, working with a suburban symphony in Chicago. Soon, warm winds lured him down to New Orleans where he was greatly influenced by the musical gumbo of the crescent city with its many styles and genres.

The music of Doctor Django and his Nurses has been warmly welcomed in France, Belgium and Germany, where the band has toured for several years and performed at music venues and festivals.

The band is truly international with Emilian Tupa on bass and Henrik Nielsen on drums. 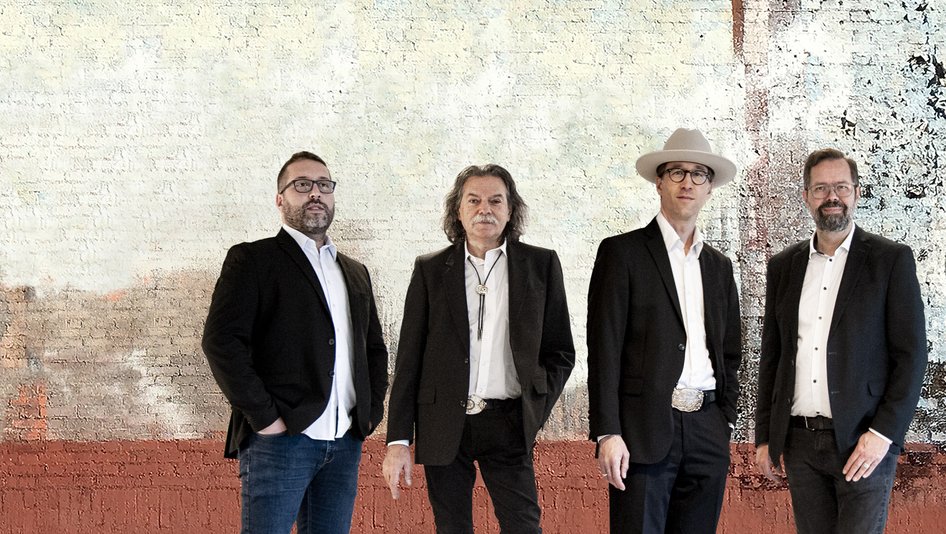 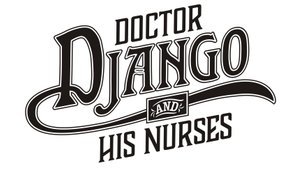