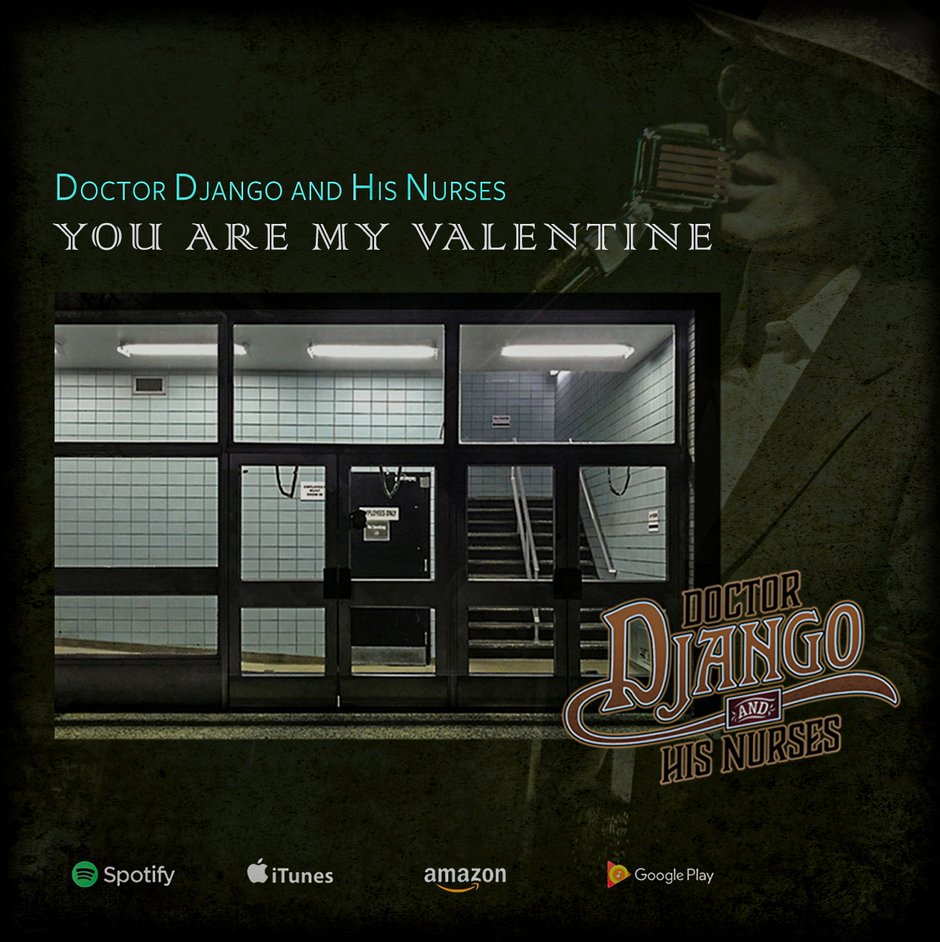 Review by JazzNyt: "Doctor Django and his Nurses are second to none in Danish jazz. Thank you for that!"

"One of the record's great highlights is Enrico Rosa's spectacular guitar playing. His sense of timing is a distinct pleasure. Together with Doctor Django on the violin, they go on some daring detours, which testify to great musical proficiency."

YOU ARE MY VALENTINE by Doctor Django and his Nurses ⦁ (Vinyl LP/DL/stream) Gateway Records ⦁ All arrangements by Enrico Rosa ⦁ Recorded, mixed and mastered by Charliej ⦁ Cover photo by Melinda Caric ⦁ Cover art by Ole Elmstrøm

ABOUT DOCTOR DJANGO AND HIS NURSES and the new album

Doctor Django and his Nurses is an original quartet. The recipe for their particular brand of medicine is authentic music with substantial lyrics. The inspiration for the title song of the new album came, when Doctor Django visited the Metropolitan Museum of Art in New York City with a friend.

The album was recorded live at a concert at Godset in Kolding, Denmark on March 21, 2019. It was recorded, mixed and mastered by Charliej. Soon after the concert, double bass player Mads Uldall-Jessen left the quartet to be replaced by Ferdinando Argenti on keys.

Ferdinando Argenti is back in Europe after having lived in Boston for more than 25 years. He studied at Berklee College of Music and played with an impressive lineup of jazzgreats such as Chet Baker, Lee Konitz and Kenny Wheeler.

Enrico Rosa on guitars was the main force behind the progressive “Campo di Marte” - A true guitar virtuoso.

Henrik Nielsen on drums is a genuinely nice guy as well as a wonderful drummer.

Doctor Django, as a former resident of New Orleans, was musically marinated in that rich Gumbo of the Crescent City. Those influences serve him well on violin and vocals. 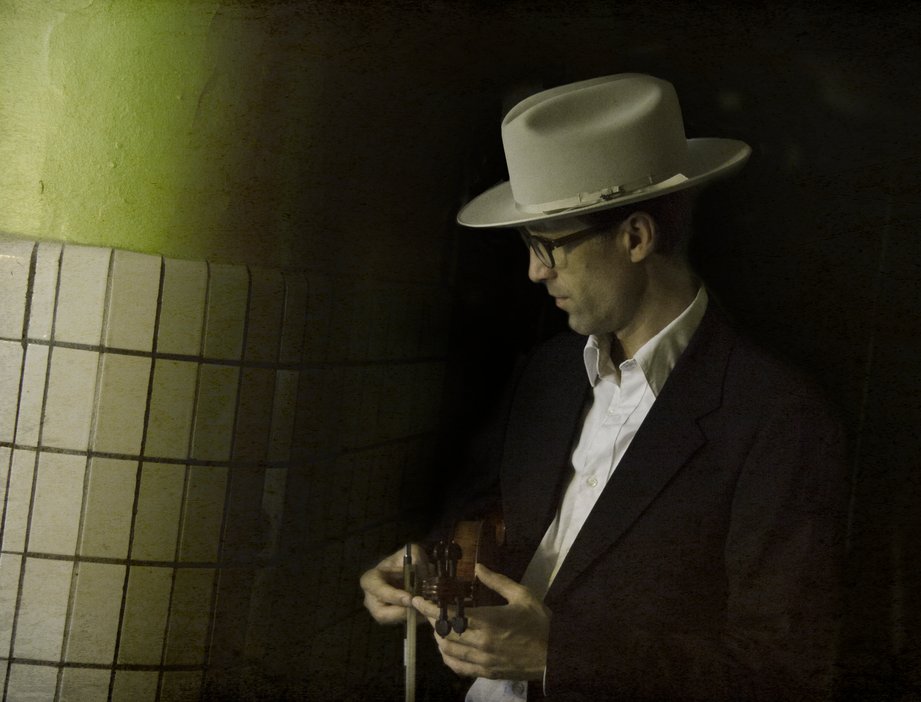